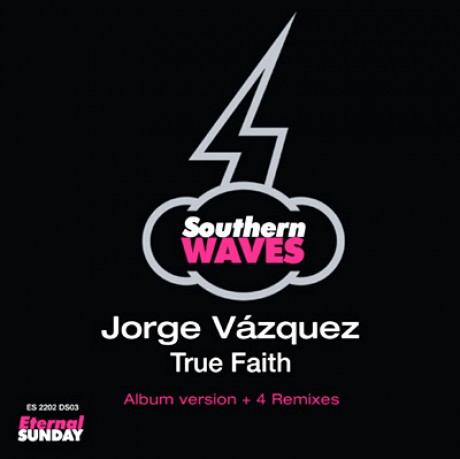 The single features the album version of the song plus three exclusive mixes. The first one is a killer futurepop/ EBM rendition by the industrial band LastraX. The second one is a funkier, more relaxed remix by remixer and producer Alfredo Norese, and the third one is the RMX6 by Colombian remixer Otherox.