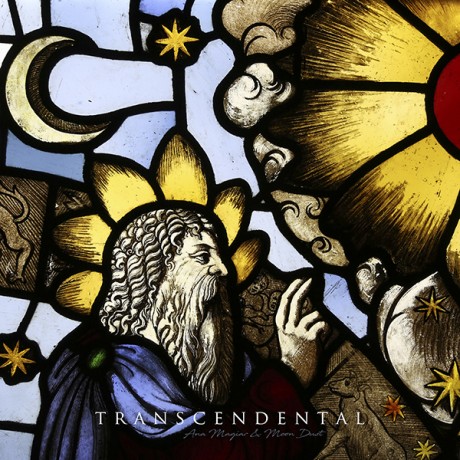 Transcendental is the second album by soprano Ana Magiar. This time it features 7 original tracks produced in the neoclassical electronic style. Three of the songs have been released as singles (“Woods”, “Kathedral” and “Time Is My Enemy”). The first six tracks are collaborations with the Finnish producer Moon Dust, while the last one, “The Land Of The Sun” is a collaboration with the Italian producer Massimo Ghianda. Another killer release that makes clear why Ana Magiar is becoming a strong name in the classical crossover/ neoclassical electronic worldwide scene.