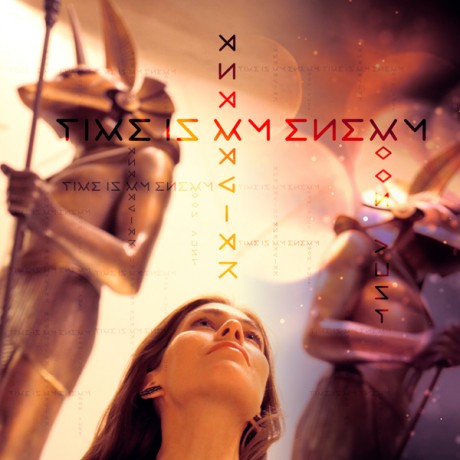 Time Is My Enemy

Ana Magiar – Time Is My Enemy

Eternal Sunday presents two amazing singles by Ana Magiar, Kathedral and Time Is My Enemy. Both singles are original songs and were produced by the producer Moon Dust, from Finland. Like Ana’s past releases, both songs are a crossover between classical and electronic music, featuring Ana’s angelic voice and Moon Dust’s careful production.

A professional music video was released with each single.