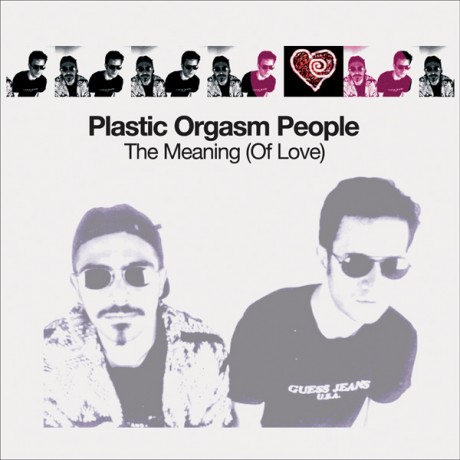 The Meaning (Of Love)

Plastic Orgasm People is the duet formed by Emiliano Canal and Alejandro Marino. At the end of the 90’s they played the underground electro circuit in Buenos Aires playing their catchy electropop in English. The EP is a sample of their style, and was released after Ale Marino, the singer, went to live to New York City. The CD contains 4 versions of de “The Meaning (Of Love)”, two B sides (one of them the exquisite ballad “Let It Rain” and the main title’s videoclip. Plastic Orgasm People was at the top of the download rankings at the old Mp3_com page between 1998 and 2003.