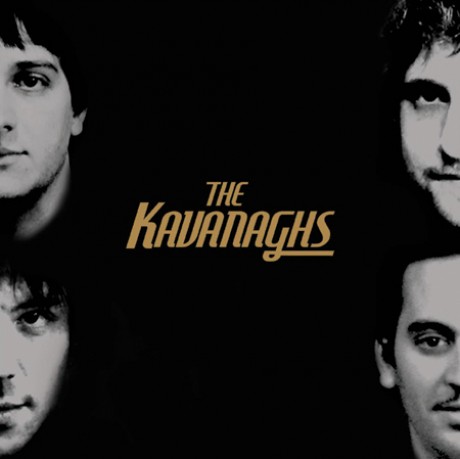 Eternal Sunday adds the extraordinary band The Kavanaghs to its roster.

The Kavanaghs are a retro rock band from Rosario, Santa Fe, Argentina, with a strong Beatle influence. Formed in 2006, they released their first single “All The Time” through the English label Matchbox Recordings UK. The band is finishing its debut album and it’s getting ready to make the world know about their irresistible retro sound with incfluences of 60’s bands like The Beatles and The Beach Boys.

The 12 songs that will be part of The Kavanaghs debut album were signed to Eternal Sunday publishing, which is controlled by Universal Music Publishing. A music video for the song “Friday On My Mind” it’s currently being produced.
One more time Eternal Sunday gives the possibilty to an Argentinean band with a strong international projection to integrate themselves to the professional pop music circuit.

Tracklist
01 The Wrong Side Of The Way
02 Friday On My Mind
03 English Town, English People
04 Surreal
05 All The Time
06 Hyde Park
07 You Know
08 The Simple Things
09 Seems That I’m Not Getting Things Quite Right
10 Cat In Town
11 Goodbye Chris