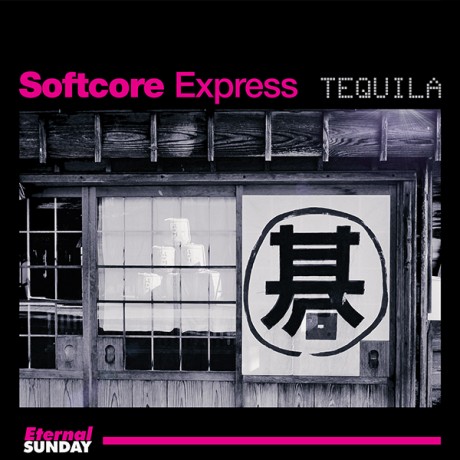 Eternal Sunday presents another killer instrumental track produced with classic analog synthesizers by Softcore Express. This time it is a cover of the 50s rock instrumental “Tequila”, originally recorded by The Champs. The original version from 1958 went to #1 in the US charts and won a Grammy Award for Best R&B Performance in 1959 (which some say it was the first Grammy for a rock and roll track).