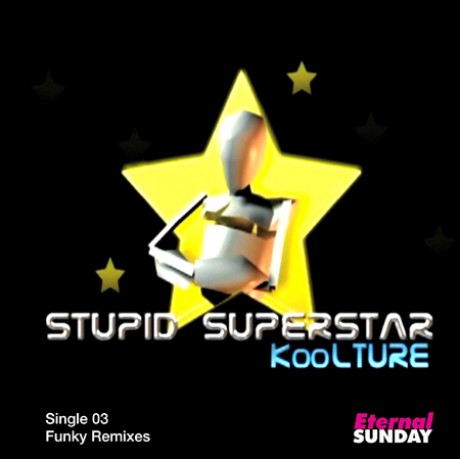 Now we can announce, for those of you that were asking for a new KooLTURE release, that the wait is over. As usual, José Tramontini’s project releases a hyper catchy song, “Stupid SuperStar”, with an ironic lyric and a chorus that remains in your head for the rest of the week.

The song comes with a video clip that soon will be rotating by the usual music channels.