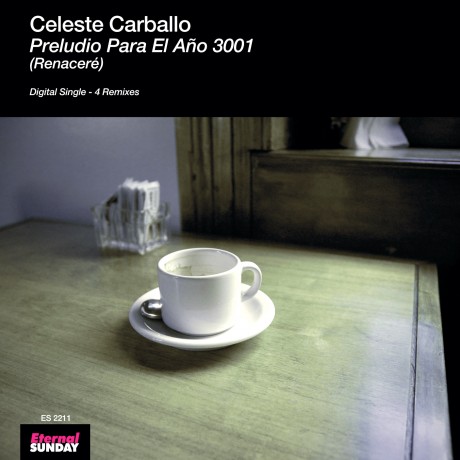 If there’s a singer that needs no introduction she is Celeste Carballo. One of the most important artists of the Argentinean rock scene during 80’s and 90’s, she’s the owner of an extremely beautiful voice and and a powerful personality. After successfully performing rock, punk music and blues/ jazz, while traveling around the world, Celeste went back to her first love, tango.

Extracted from her soon to be released live album Celos, Eternal Sunday proudly presents four remixes of this beautiul song called “Preludio Para El Año 3001”, written by Astor Piazzola, the man that changed tango. These versions were made by producers/ remixers José Tramontini AKA KooLTURE and Sgoliat, who demonstrate their talent and create this beautiful rendition that can be used to relax at home or to dance at the disco.