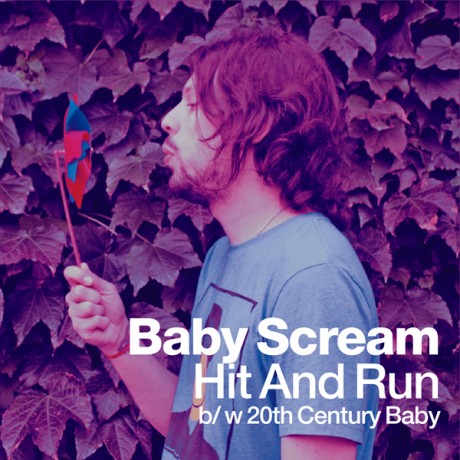 Faithful to the classic rock tradition followed by Baby Scream, Eternal Sunday announces the release of the single “Hit And Run” backed with “20th Century Baby”. “20th Century Baby” is a song written by the legendary Marc Bolan (the leader of T-Rex) that was only released as a demo after the composer’s death. Baby Scream recorded its version during the Secret Place recording sessions.

The single will be available at every major digital store (iTunes, eMusic, Amazon, Spotify, etc.) on July 15th, 2011.