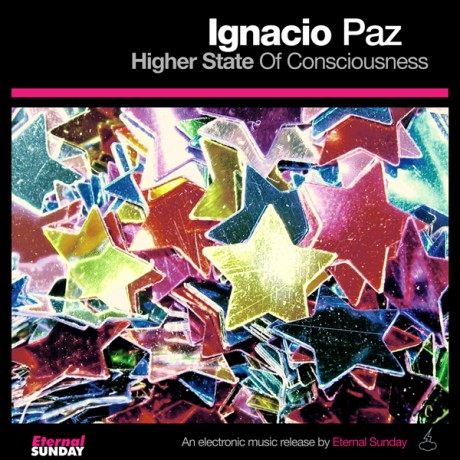 Ignacio Paz is an electronic music producer from Rosario, Argentina, specialized in releasing techno, electro and acid house. He has released electronic music for years under many artistic names and projects (DJ Coky & Nacho experience, DJ Sick, Trance Devils) until he finally decided to use his own name. His music mixes modern electronic music techniques and sounds with old-school sounds, creating an unique sensorial experience.

Eternal Sunday presents two killer comeback releases by Ignacio Paz: Acid Non Stop, which features three lovely techno tracks with an old-school 303-based acid flavour, and Higher State Of Consciusness, a cover of the classic Josh Wink track, with the catchy “Activ8” as a b-side. Both of them are a perfect sample of the amazing sound that Ignacio Paz developed over the years.