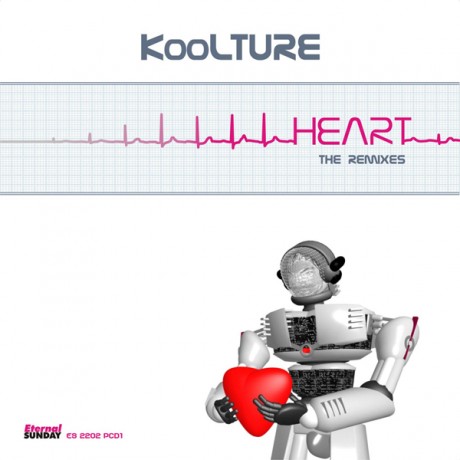 KooLTURE (aka José Tramontini) is a male singer and electronic music composer from Argentina who has beenprt of the underground electronic scene 1999. In this opportunity, KooLTURE introduces his brand new covered version of Heart (Originally by Pet Shop Boys) remixed by several Argentine producers such as Lesvicon Soul and Sgolia, and Sygma, a well-known producer and Dj from Rome.

The original album version of this track appears on Southen Waves, a compilation cd released by Eternal Sunday Records which is an Argentine tribute to 80’s electropop classics.