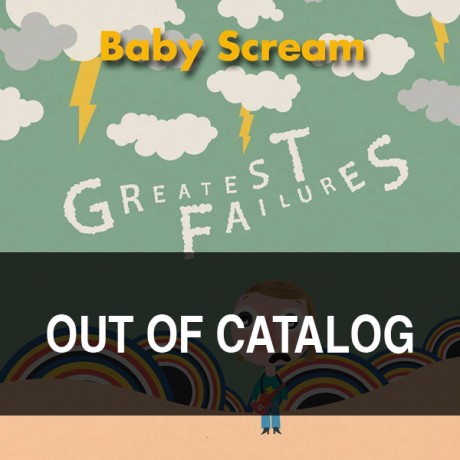 Baby Scream is the project lead by Juan Pablo Mazzola from Buenos Aires, Argentina. His music was released in several countries like Germany, the UK, USA and Argentina. Baby Scream’s last release, Greatest Failures, is a compilation of the band’s best tracks plus some new songs.

Baby Scream’s music can be described as melancholic pop, and the sound resembles some 70s classic powerpop artists and bands like Big Star, Badfinger, The Raspberries and John Lennon, and some newer acts like Fountains Of Wayne, Gigolo Aunts or The Jayhawks.

Baby Scream performed in Europe, where the most memorable gig was in Norway at the BödiGlimt stadium but also performed in London (like in The Borderline, invited by The Jaywaks’ Mark Olson) and in Berlin. He was the first Argentinean that played at the International Pop Overthrow in USA.

Currently Baby Scream is based in Buenos Aires and the rest of the members are Diego Serra (drums), Leandro Emanuele (bass) y Maximiliano Sueldo (guitar)