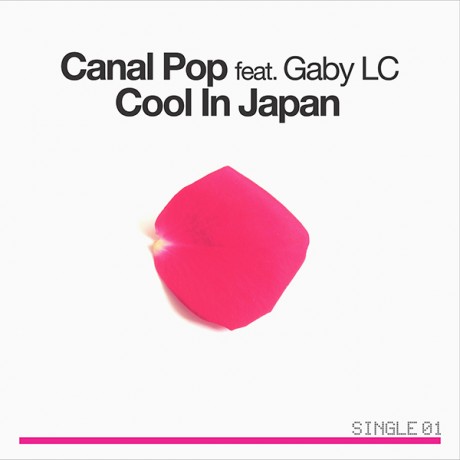 Cool In Japan is the single taken from the EP by Canal Pop featuring Gaby LC called We Never Play Live In Buenos Aires. The song was written by Emiliano Canal (AKA Canal Pop) and is based on the real story that the CD’s of Plastic Orgasm People, Emiliano’s former band, sold better in Japan than in Argentina, their own country. “I felt for a while that, if everything else failed, I could always tour Japan playing my former bands’ songs, so this story about a guy who’s uncool everywhere else but doesn’t care because he’s cool in Japan just reflected what I felt” Emiliano recalls.

“Cool In Japan” was featured at the 2006 Sector One compilation, released by the electropop label Section44 (USA).

The single comes in two versions. Single 01 presents the EP version plus the B side “Minimoog” and a remix. The second version features 5 remixes of “Cool In Japan”.