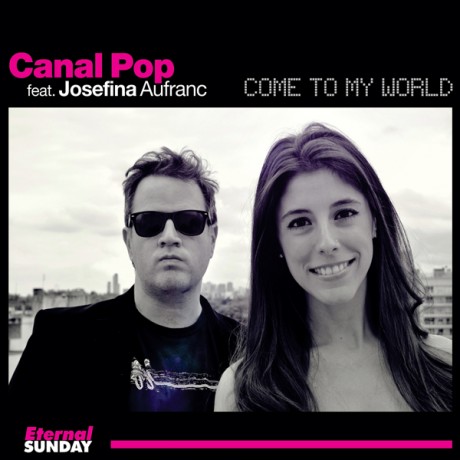 Come To My World

Come To My World is the first single taken from the upcoming Canal Pop album, featuring singer, actress and model Josefina Aufranc. The album will be an homage to the early electro disco music that started with Donna Summer’s “I Feel Love”, produced by Giorgio Moroder in 1977.

The single contains the title track and a killer remix by Fr3ak. Both of them are instantly recognizable as Canal Pop songs, respecting the formula of releasing very catchy electropop songs with carefully produced vocal arrangements. Josefina Aufranc provides crystal- clear powerful vocals.