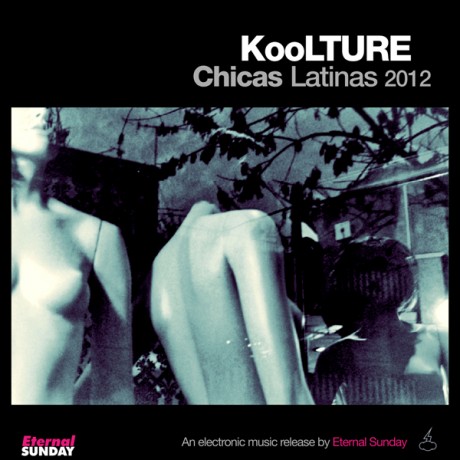 “Chicas Latinas” was a cult radio hit in several parts of Argentina The single includes the 2012 version and three remixed versions of the song by Diego Puerta.

We highly recommend these mixes to DJs specialized in tribal genre. The beats are hypnotic, the vocals were recorded with a pop flavour and the chorus is very catchy.

Two B sides are included, “Maybe” that explores a high-energy progressive trance style and “Relax”, an atmospheric, chill out style track.