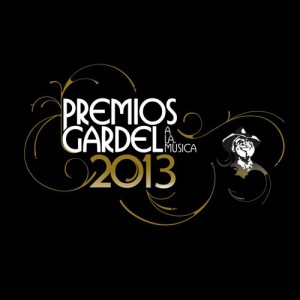 Two albums released by Eternal Sunday have been nominated for the Premios Gardel awards (the Argentinean equivalent to the Grammys). They are: 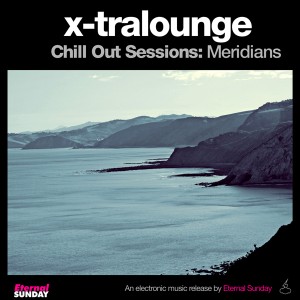 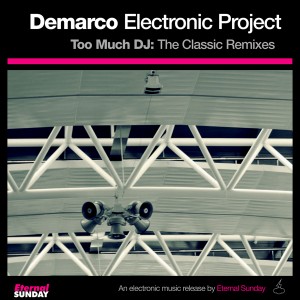