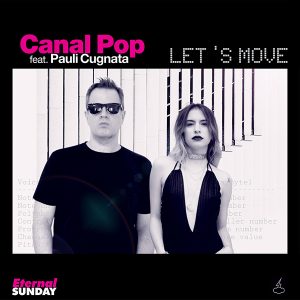 11 months ago in News
Social