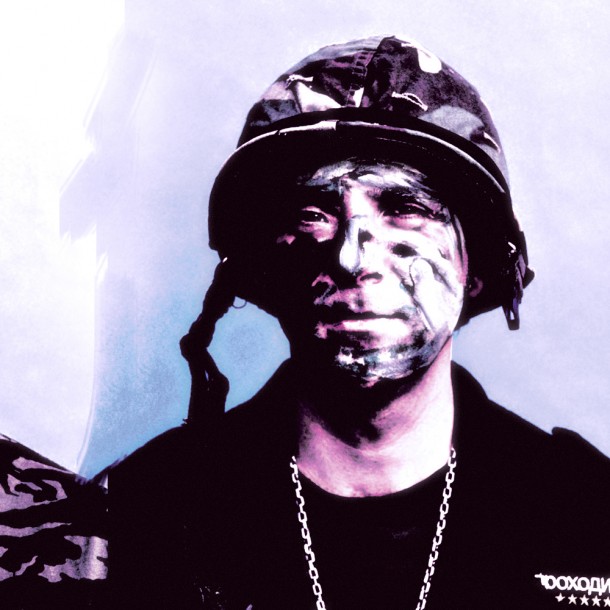 Valerio Rinaldi is a singer songwriter from Argentina, with songs in Spanish. In his extense career he released several albums.

Eternal Sunday has released digitally in the whole world two of these, Vida Pop and Amplificándose, as well as the EP Hasta El Fin Del Mundo, which was released as the first commercially available download card in Argentina.

Valerio toures regularly the USA and has performed at several editions of the SXSW festival. He also performed in New York City, Washington DC, Miami and other important American cities. At home, he played several times at the Pepsi Music and the Quilmes Rock festivals.