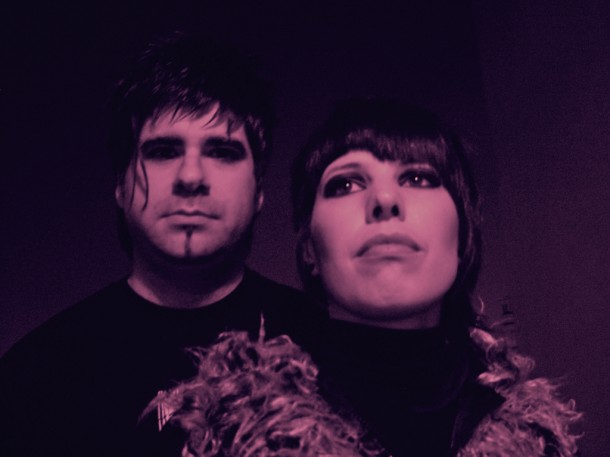 Electropop duo from Buenos Aires formed by Sebastian Cordoves and Maru Pardo Saguier, husband and wife in real life. In 2005 they were included in the compilation La Noche De San Juan, released by Alerta! discos. Their song “Fantasy” was chosen as the diffusion track. In 2006 two songs of the, were included in tro electropop Chilean compilations, ePop101 and ePop Esencial. They also recorded a version of “Sweet Dreams (Are Made of This)” for the Southern Waves compilation, released byEternal Sunday. The same year their debut album Cosaquitos en Globo was released in Mexico by Isaac Junkie Records. A digital edition would be released later by Eternal Sunday.

In 2009 they released the single Out Of Presence trough the Colombian netlabel Black Leather and in 2010 they released their second album, Moving Under, as an independent release. In 2011 they added a guitar player and toured Europe.