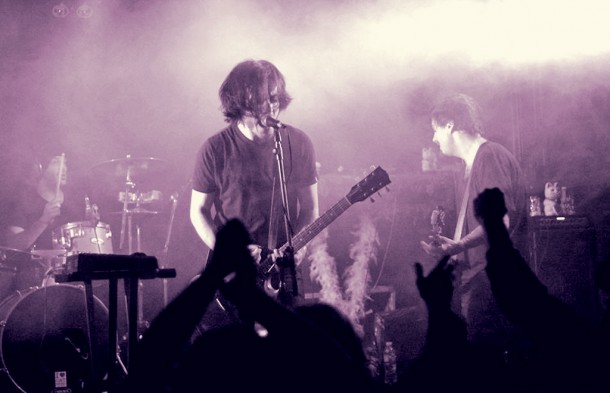 Rock band from Buenos Aires, formed after a trip to San Francisco, California as part of another band. Their influences are classic Californian rock and punk, alternative and grunge. In 2011 they released their self-titled first album via Eternal Sunday records.

While the original sound is close to classic rock, by the end of 2011 they added DJ’s and a more electronic sound to their live set, becoming powerful audiovisual performers.

In 2013 they announced an European tour that’ll include Germany and other countries.