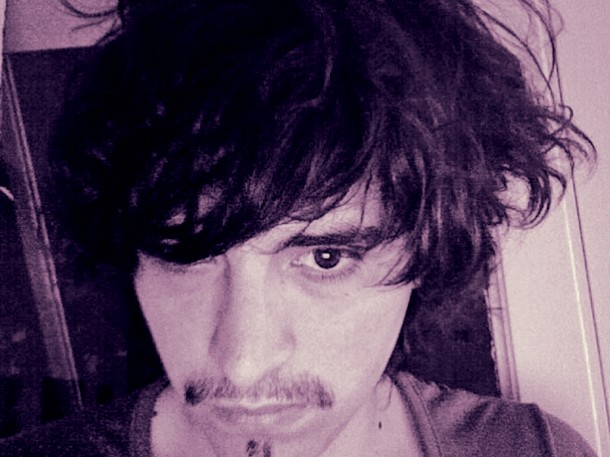 Besides composing and producing music Beto is a film director specialized in TV commercials and music videos. He works in one of Buenos Aires leading film production companies, Flehnerfilms, where he’s the younger director. Having a passion for visual arts, Beto got involved in avant garde expressions like the role of VJing, the creation of contents for Internet, viral marketing campaigns, “art trends” installations and TV production. His work was shown on diverse channels like the Ciudad Cultural Konex (Buenos Aires, Centro Cultural Recoleta, the South American Music Conference, the Creamfields festival and MTV.

As a musician he’s a member of Simon, band that records for Alerta discos, label owned by Soda Stereo Member Zeta Bosio, and as a producer he chose the electro sound, specializing himself in the “flogger sound”, the sound chosen by floggers, the newest and most important urban tribe born in Argentina in the last years. In fact, Beto is claiming his place as “the” flogger artists.

For those who don’t know about them, floggers are teenagers that met trough their pages at the social network Fotolog.com and started gathering in communities, becoming the first urban tribe born out of Internet and the new technologies. His look is based in the glam aesthetics of the ’80s and their music is electro, though it has to suit their particular dance, the “pasito flogger” of flogger move. Floggers were born in Buenos Aires but they are expanding fast to the rest of Latin America as an spontaneous Argentinean cultural export.

According to this reality Tokyo Flogger is a digital release by Eternal Sunday, the label in the leading edge of these type of releases in the music industry.